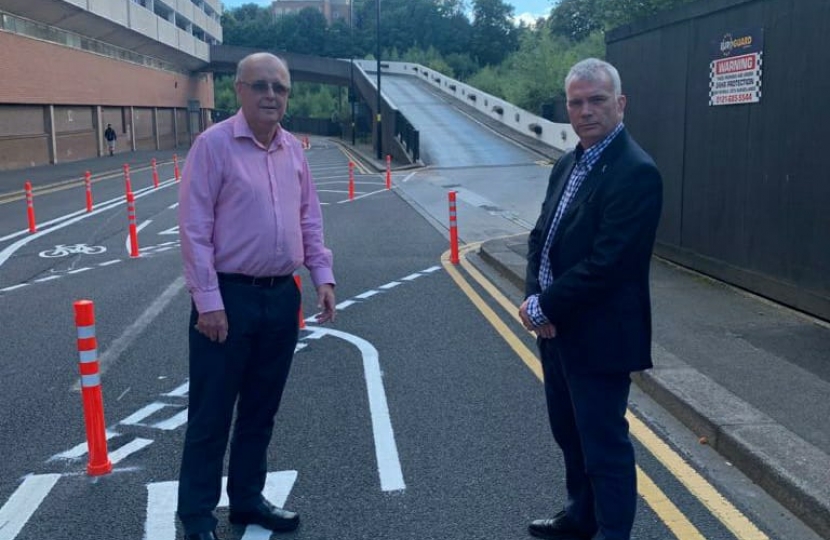 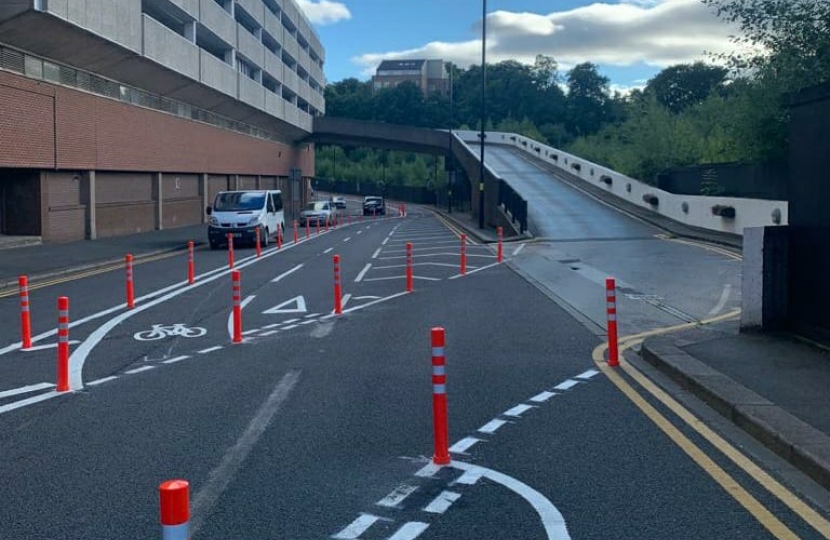 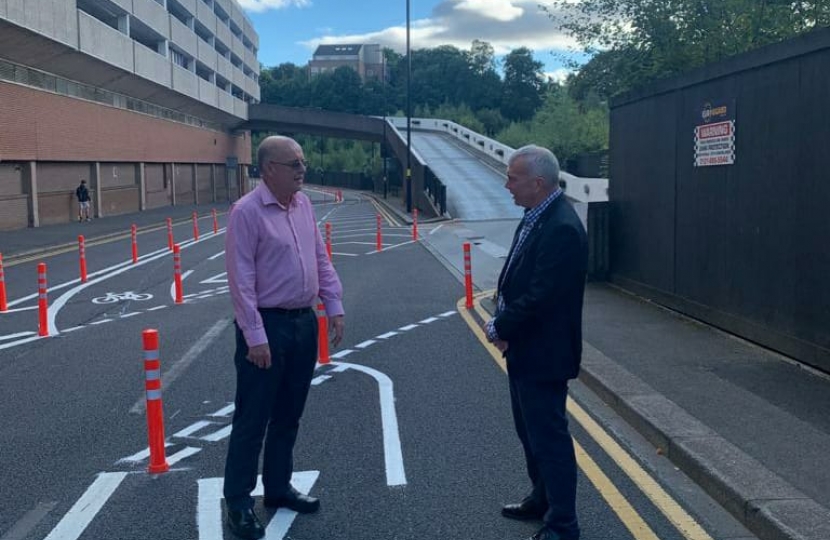 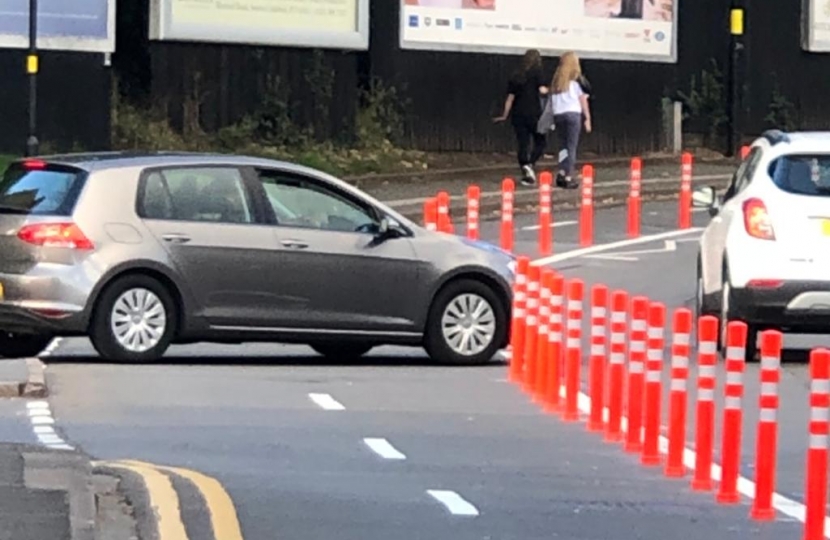 Birmingham City Councillor David Pears for Trinity Ward, and Birmingham City and Town Councillor Ewan Mackey thoroughly support cycling and green modes of transport in the Royal Town, but are disappointed to see a cycle lane that has not been properly thought through has been built on Brassington Avenue.

The two councillors are particularly worried about:

This comes days after Secretary of State for Transport, the Rt Hon Grant Shapps MP told Councils to stop abusing £250m fund meant for green transport revolution, in the below article he states that he will personally intervene and scrap the worst examples where local authorities have ruined high streets and residential roads

You can read more here: https://www.telegraph.co.uk/news/2020/09/05/grant-shapps-tells-councils-stop-abusing-250m-fund-meant-green/