Labour's mishandling of the Home to School Transport Service 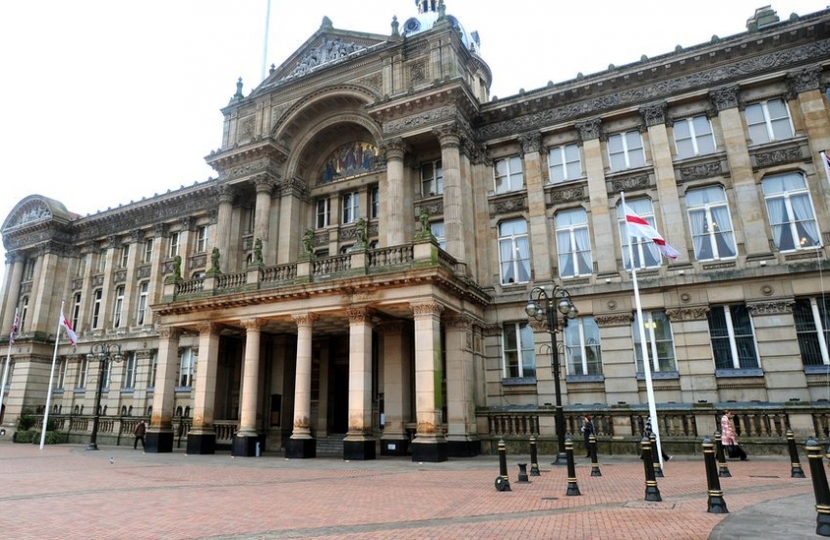 Cllr Ewan Mackey calls for the resignation of the Labour Cabinet Member, Cllr Kath Booth, responsible for the SEVEN children who were taken to the wrong schools at the start of the Autumn term.

Cllr Mackey of Roughley Ward, also points out that Cllr Kath Scott, the Labour City Councillor for Sutton Vesey, who is meant to hold her to account is protecting her by asking for a second enquiry.

"The first enquiry called about her friend was absolutely damning rather than exonerating. When is the Labour Administration going to put our children before personal friendships"

The Prime Minister's statement on the death of His Royal Highness The Prince Philip, Duke of Edinburgh