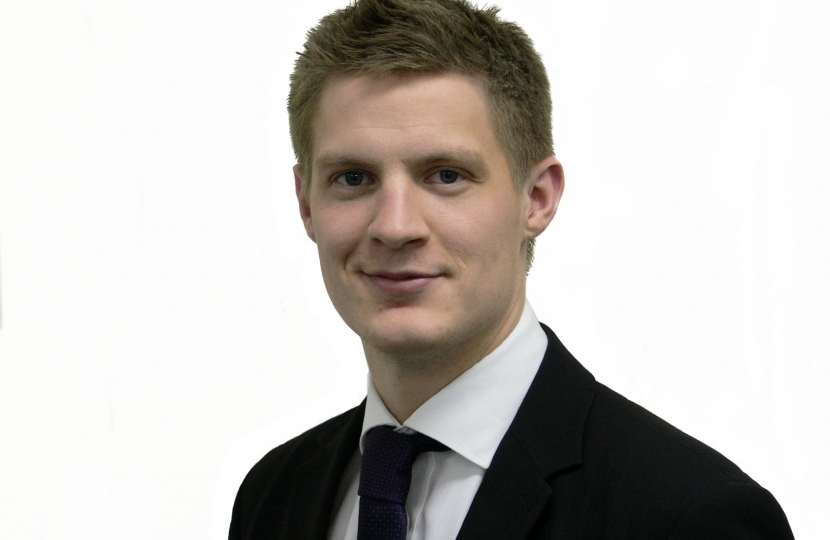 Young people in New Hall are to benefit from cost savings made on community projects in the area.

Chair of New Hall Ward advisory, which allocates Community Chest funding, Councillor James Bird said: “The officers, councillors and members of the advisory have been prudent in their approach to allocating money for projects in 2010. Through increased efficiency and savings, we have been able to grant some further money to other projects in the area, focusing particularly on young people in the New Hall catchment”.

Funding has been allocated for a “girls into Cricket” scheme which will see children at local schools taught by qualified coaching staff from Walmley Cricket Club.  Rectory Amateur Boxing Club has also benefited from the allocation, with the Youth Inclusion Support Panel, a scheme to identify young people at risk of offending and subsequently intervene to prevent it, has also been successful.

“At a time of financial strain at both a national and local level, being effective with the money you have is crucial”.

New Hall recently allocated money to the YMCA Streetwise project and is now looking at its 2011 allocation.