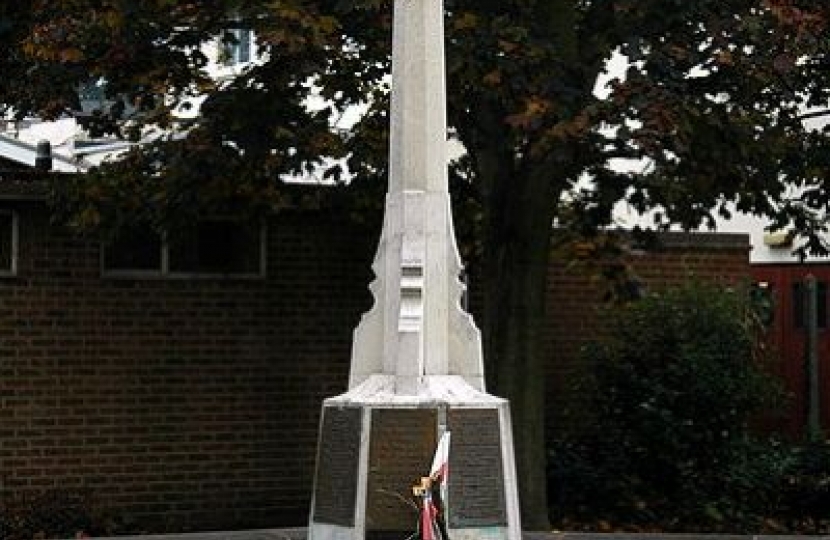 The proposed transfer of Walmley War Memorial to the Royal Sutton Coldfield Town Council has stalled. The process which started two years ago in 2018 has been halted as Birmingham City Council are still yet to transfer the asset.

Town Councillors John Cooper and Terry Wood stated “it is so frustrating that we have yet to be able to deliver such a worthwhile project for our residents. We have been ready to do this for two years - it really is time Birmingham City Council delivered.”

The Royal Sutton Coldfield Town Council have committed to pay for the restoration of the memorial which they cannot do until the City Council transfer the asset. The transfer is a huge opportunity to improve part of the ward and create a fitting memorial to those brave residents who fought in both world wars and  in subsequent conflicts.

The leader of Royal Sutton Coldfield Town Council Cllr Simon Ward said that “the Town Council has ambitious plans to improve the lives of residents across our Royal Town.  Unfortunately, at almost every turn Birmingham’s Labour led administration have failed to support us.  What we need here is not complicated. The Town Council are disappointed to see that Birmingham City Council have missed numerous deadlines and despite the commitment that the transfer will be executed the Town Council is yet to receive formal confirmation“

City Councillor Ken Wood commented “I had been working with our Town Council colleagues for a number of months, since before COVID, to overcome the hurdles and clear the blockages that have plagued this project. However, despite the Leader of Birmingham  City Council finally signing the project off in July it has again suffered from the overbearing bureaucracy and inefficiency that exists within the City Council. Cllr Ken Wood added “The Labour led administration boast of a wonderful Commonwealth Games but they can’t even handle the transfer of a piece of land the size of an average front garden – those responsible should hang their heads in shame”

Amanda Milling: ‘The PM still has support of Red Wall despite locking down the North’

Amanda Milling, chairwoman of the Conservative party, is wincing at the memory of being a government whip at the height of last year’s parliamentary paralysis over Brexit.