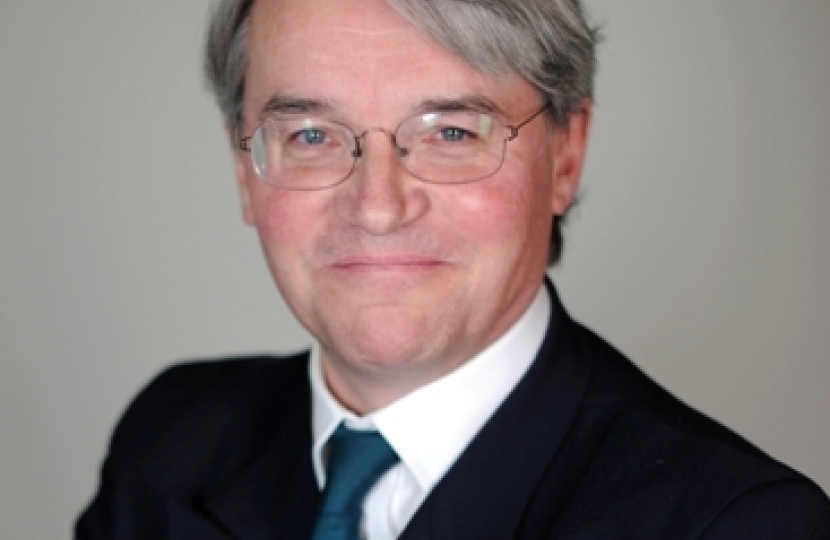 Since the General Election the political debate has understandably focused on the economy.  However, on May 5th we will all decide whether to change Britain’s traditional electoral system from First Past the Post to the Alternative Vote.  After listening carefully to the voice of Sutton Coldfield – including numerous letters and emails from constituents – it is something I believe we should not do and I am campaigning for a ‘no’ vote.

The Alternative Vote – or “AV” – is a proposal that is unclear, unfair, expensive and would massively reduce the accountability of Members of Parliament to their own constituents.

The change may at first glance seem simple enough. Under AV voters rank candidates in order of preference rather than choosing just one with a cross.  However the implication for our electoral system of what is in fact an extremely complicated (and therefore expensive) and unclear system would be profound.  At the last General Election, for example, there would be a chance that Gordon Brown would still have remained Prime Minister – despite 70% of the country wanting a change.  A thought too awful to dwell on.

Our current system is far from perfect but we should remember that democracy is not just about people being able to choose their leaders; it is also about being able to kick them out.  The last election was not decisive in terms of who won but it was certainly decisive in terms of who lost.  As Conservatives we also learnt this lesson to our cost in 1997, so the current system does not give any party any special advantage.

Supporters of AV claim it would lead to a more constructive type of politics as politicians campaigned for second preference votes from other parties.  But it could also mean the end of radical, bold politics with leaders unwilling to confront major challenges head on.  As Churchill said in 1931 it allows the outcome “to be determined by the most worthless votes given for the most worthless candidates.”  It would also mean for the first time that different people’s votes carry different weight in the decision making process.  It would mean the end of the much hallowed principle of “one man one vote” in Britain.

Nor should we assume politicians would necessarily pander to the centre: fringe parties like the BNP would be incentivised to play a much bigger role and bargain with larger parties for endorsement in second or third rounds.

Only three countries use AV for national elections: Fiji, Australia and Papua New Guinea.  In Australia, six in ten voters want to return to the system we currently have.  Indeed almost half the world’s electors use our voting system.

With trust in politicians at such a low ebb, we are right to debate how the current system can be improved. But the lesson of the expenses scandal was surely to make politicians more accountable not less. Greater transparency by both parliament and the Coalition Government means this is starting to happen.

Changing the voting system to AV makes politicians less not more accountable – a step back to the bad old days of back-room deals by a Westminster elite who forget that it is the electorate and not they who are the boss.