Ewan represents Sutton Trinity Ward, covering Whitehouse Common, Maney, Tudor Hill, the Defence Estates, Falcon Lodge, Little Sutton, Moor Hall and the Town Centre. He has lived on Lichfield Road for 16 years with his wife Julia and his two children. He runs his own businesses transferring VHS to DVD and producing safety and rescue equipment for the emergency services.

Originally from Newcastle, Ewan began his career in the timber industry before setting up his own business.

He enjoys cycling, golf and spending time with his family.

''The Labour Council have cut road repairs and street cleaning as well as charging residents for collecting garden waste and bulky waste. Yet they have refused to make the suggested cuts to trade union officials and policy officers which would save money for services.'' 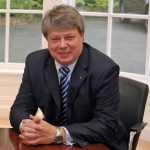 Ken Wood represents Sutton New Hall ward, covering Wylde Green, Walmley, Thimble End and Minworth.''Walmley, Minworth and Wylde Green are facing a problem more serious than any they have dealt with for a generation. The Labour run Council are planning to build 5,000 homes on their doorstep. This will not only spoil the surrounding countryside but also create numerous problems for the area. 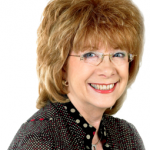 Maureen has been councillor for Sutton Four Oaks Ward since 2007. She lives locally in Four Oaks and cares passionately about the local area. In addition to her work as a councillor, she serves the community as a local magistrate and has done for the last ten years.She sits on the planning committee, the Personal Appeals Panel and is Chairman of the Be Healthy Theme Group. 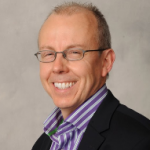 Meirion Jenkins has lived in Four Oaks for 20 years and has represented the area as councillor since May 2012. He is passionate about the ward and holds regular advice bureaus. Meirion can be contacted on 0121 354 2229 or by email on meirion.jenkins@birmingham.gov.uk 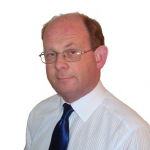 David has lived in the ward for most of his life and was educated locally at Bishop Vesey Grammar School. He has run a consultancy firm for the last ten years.David was first elected in 2009 and is very active in the ward dealing with issues brought up by residents. Since then he has helped to deal with the traffic problems on Green Lanes and sits on two oversight committees - Local Services and Children and Education. You can read more about what he is doing at the dedicated New Hall website www.newhallconservatives.org. 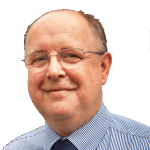 David lives in the ward and has lead initiatives to improve Sutton Coldfield including regular litter, graffiti and gum clean ups and a Town Centre Regeneration Plan. He chairs the Trinity Ward Committee, Sutton Park Advisory Committee and Birmingham Council Nature Policy Group as well as being a school govenor at Arthur Terry. You can contact David on 0121 354 2229 or at david.pears@birmingham.gov.ukDavid was re-elected on 7th May. 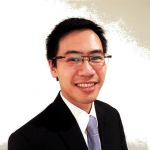 Alex Yip has been a resident in Walmley Village for over 15 years and a campaigner for protecting the Green Belt and local services. 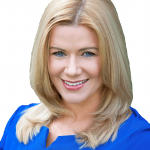 Charlotte Hodivala grew up in Sutton and spent the last nine years living in Trinity Ward and has two children attending a local state primary school. She is a sales manager for a major healthcare manufacturer . ‘‘I am standing for Town Council because I am Sutton through and through, having lived here nearly all my life.