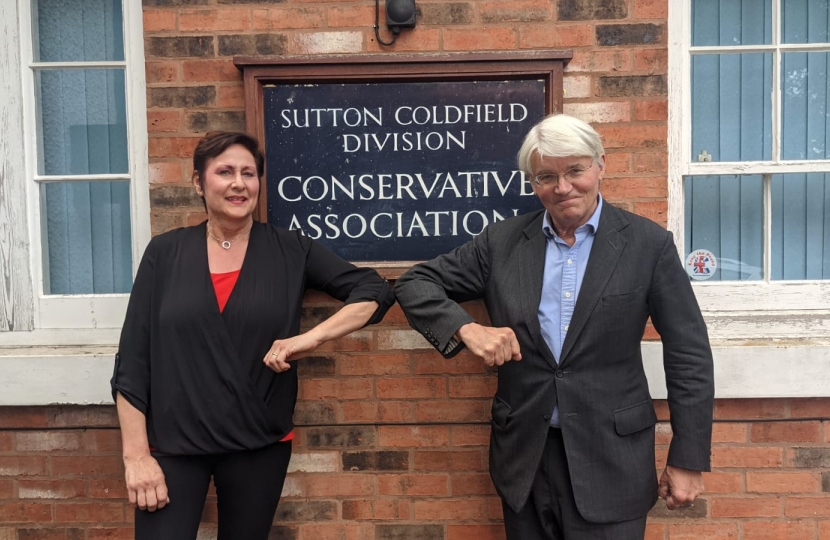 Cllr Janet Cairns a Conservative Town Councillor for Vesey Ward has been elected as a Governor of the University of Birmingham Hospital Trust. Cllr Janet Cairns said, “I am incredibly grateful and honoured to have been elected as a Governor for the UHB Trust and hope to get to work as soon as possible to ensure that the Royal Town is right at the forefront of the UHB Trust’s decision making”.

Cllr Cairns also works with the Sutton Coldfield Neighbourhood Network Scheme which is working towards making the Royal Town a better place for those with additional needs.

The Royal Town’s Member of Parliament, Andrew Mitchell MP, said “I would like to first congratulate Jan Cairns on being elected as a Governor of the University of Birmingham Hospital Trust. She has worked in the care profession for many years and does a great job in our local community as our Town councillor in Vesey and Boldmere. In this added role she will play an important role in our local life”.