On May 3rd it's a choice between chaos and competence 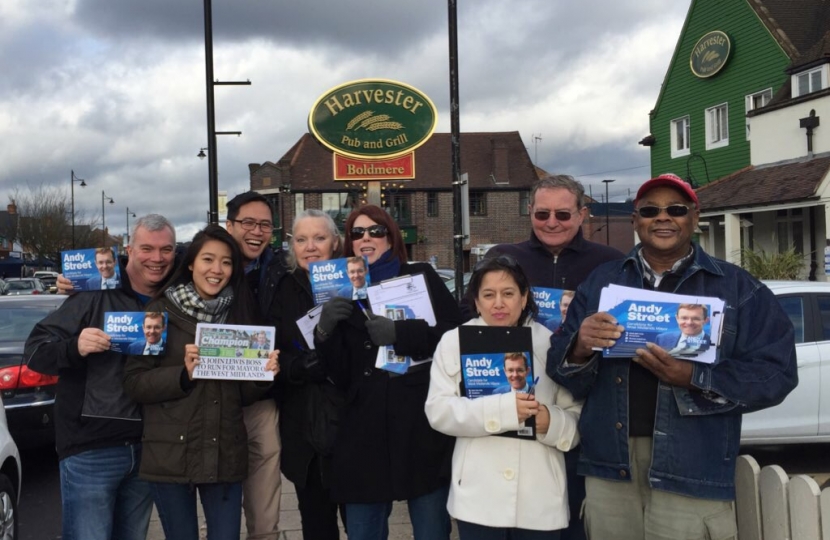 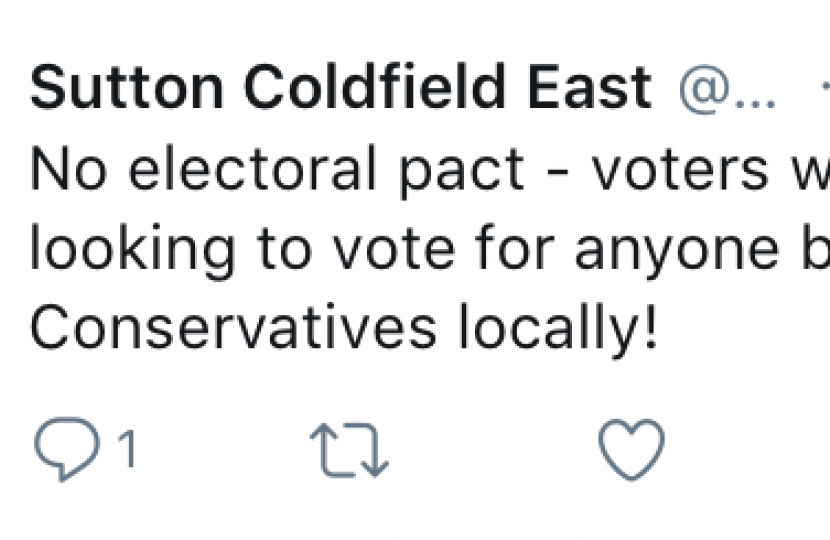 Local Conservatives have welcomed a secret plan between Labour, Independent, UKIP, Lib Dem and Green political parties ahead of the upcoming local elections on the 3rd of May. Documents handed to local Conservatives by concerned individuals have exposed a plan to attempt to carve up the Royal Town, ignoring the ballot box and the wishes of local residents.

The shocking move has been welcomed by local Conservatives who now insist that the choice is clear at this year’s election. It’s a choice between the coalition parties who have sold their souls and will say anything to grab power, or a competent Conservative Town Council who will not be distracted by internal fighting and backroom deals.

The news comes just weeks after Labour denied that any electoral pact would take place and puts their trustworthiness into serious doubt.

In regular secret meetings the various parties have organised a plan to step aside in certain areas of the Royal Town. The plan will wipe away the chance for residents to vote for various candidates and political beliefs, instead forcing them to look for an alternative chosen by a small group of people, or Conservative candidates who are open, honest and will not compromise on their principles.

The documents will shock local supporters of parties such a Labour and the Greens who have negotiated with UKIP and proves once and for all that the Independents for Sutton are really just an offshoot of the Labour Party.

It is expected that the opposition parties will only field 24 candidates in total for the upcoming Town Council elections, giving local residents a simple choice when they go to the ballot box. It’s a choice between Conservatives who have a clear manifesto and plan for the next 4 years, or a coalition of chaos with parties fighting between each other for power, influence and money.

Speaking about the news local Conservative Councillor Ewan Mackey said “These documents confirm what we have always suspected. The opposition parties have been arrogantly carving up Sutton Coldfield whilst in public they pretend that they rise above politics. I think that residents will feel very let down and Labour, Lib Dem and Green supporters must be devastated that their leaders have even considered working with UKIP. It gives residents a very simple choice on May the 3rd, a coalition of chaos or a competent Conservative led Town Council which puts our Town above internal political scheming . ”

Louise Passey who is a Conservative Town Councillor in Vesey, left the Independents in 2016 and joined the Conservatives. For her this news comes as no surprise. “When I was a member of the independents I was shocked at how close they were to the Labour Party, for example one of our candidates was the official Labour Party agent! To see that they have now officially joined Labour and are willing to do anything to grab power really doesn’t surprise me at all. They lack direction and are too busy with internal bickering to stand up for Sutton Coldfield. This news simply confirms that the independents are not independent at all.”